In the title of this trade mark sound floral notes. Femininity, lightness, beauty – these are eternal values that designers Lavand has made the main principles of their work. Women’s clothing from this brand always surprises its appeal.

The history of the company Lavand begins with 1984. Initially, the company worked with collections in England, but over time, Lavand has relocated its office in Spain is in Madrid. This was due to the fact that the company began to grow rapidly, and the basis of the market in Spain.In the beginning the company created Lavand clothing for girls from 15 — 35 for its network of stores. Having great success in sales, this brand is quite popular in the UK and Ireland, as well as in many European countries, including France, Greece, Portugal, Germany, Holland, Italy, Scandinavia. They are represented in USA, Canada, Australia.

Designers Lavand, constantly introducing new textures, fabrics and embroidery, creating beautiful dresses and tunics, which win the hearts of fashionistas around the world. The unique style, color and texture that highlights and draws attention to Lavand. Initially the company was engaged in the distribution of women’s accessories from various international brands. Over time, the Lavand specialists have accumulated enough experience to launch his own line of accessories, which was quite successful. In addition, designers Lavand began to collaborate with other brands, has won acclaim in the modern fashion industry. The company’s range always consists of two main collections and two additional. It includes a huge list of goods, namely, blouses, bodysuits, sweaters, jackets, vests, cardigans, corsets, shirts, tabards, Polo shirts, boleros, shirts, sweaters, tops, shirts, jumpsuits, suits, dresses, sundresses, sports wear, pants, jeans, leggings, shorts, skirts. As well as outerwear, such as jackets, coats, jackets, raincoats, outerwear, jackets, sweatshirts. We can say that the company’s product range even more than enough. 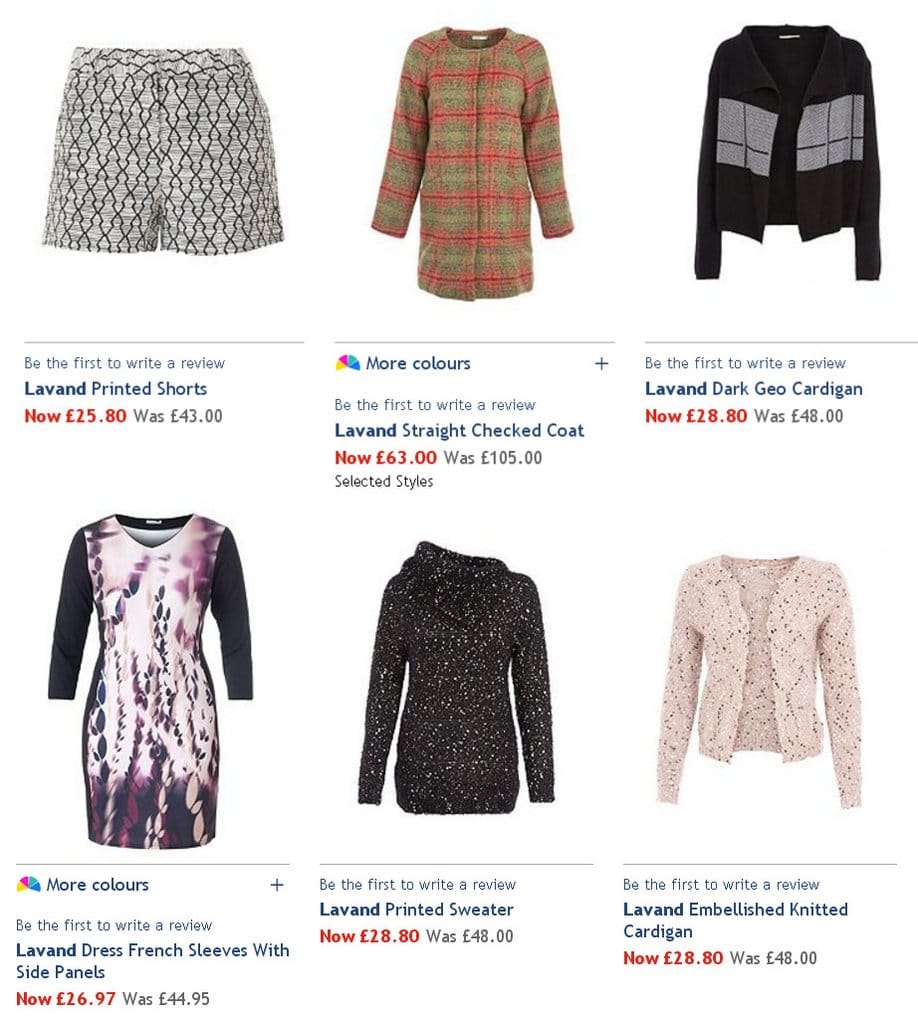