A Gold E is an american jeans for true connoisseurs. You will not only feel the comfort and incredible convenience, but once and for all forget about self-doubt. Let this company give You a breathtaking and only the most positive emotions and impressions. The A Gold E brand was founded in the United States in the early 90-ies of the last century. Los Angeles has become the starting point from which began the ascension of the company into the international arena, and we cannot say that it passed unnoticed. Directly the basis of the collections of the brand A Gold E (whose name is pronounced as “e gold”) are various models of women’s jeans. Designers brad immediately established themselves with a creative side, presenting to the public a big amount of variations on the traditional denim. Here and classic dark blue model, and bold versions with holes and bright colors, which especially will appeal to young fashionistas, and models, bearing the plaque the most modern fashion trends and tendencies. Herewith there is no doubt that the talented designers have done everything possible, to any model favorably emphasize the advantages of Your feet, beneficial and very gracefully concealing any defects. A Gold E Today – the popularity of the brand has been further emphasized by the operation of a sufficiently large number of branded shops and boutiques around the world, including on the territory of the Russian Federation. Democracy and elegance, originality and practicality, versatility and uniqueness, simplicity and originality – these and many other seemingly contradictory characteristics have made the brand A Gold E one of the most popular and in demand among many fans of the denim products around the world. And thanks to a rather pleasant surprise in the form of affordable prices brand A Gold E became one of the most beloved and respected of his compatriots 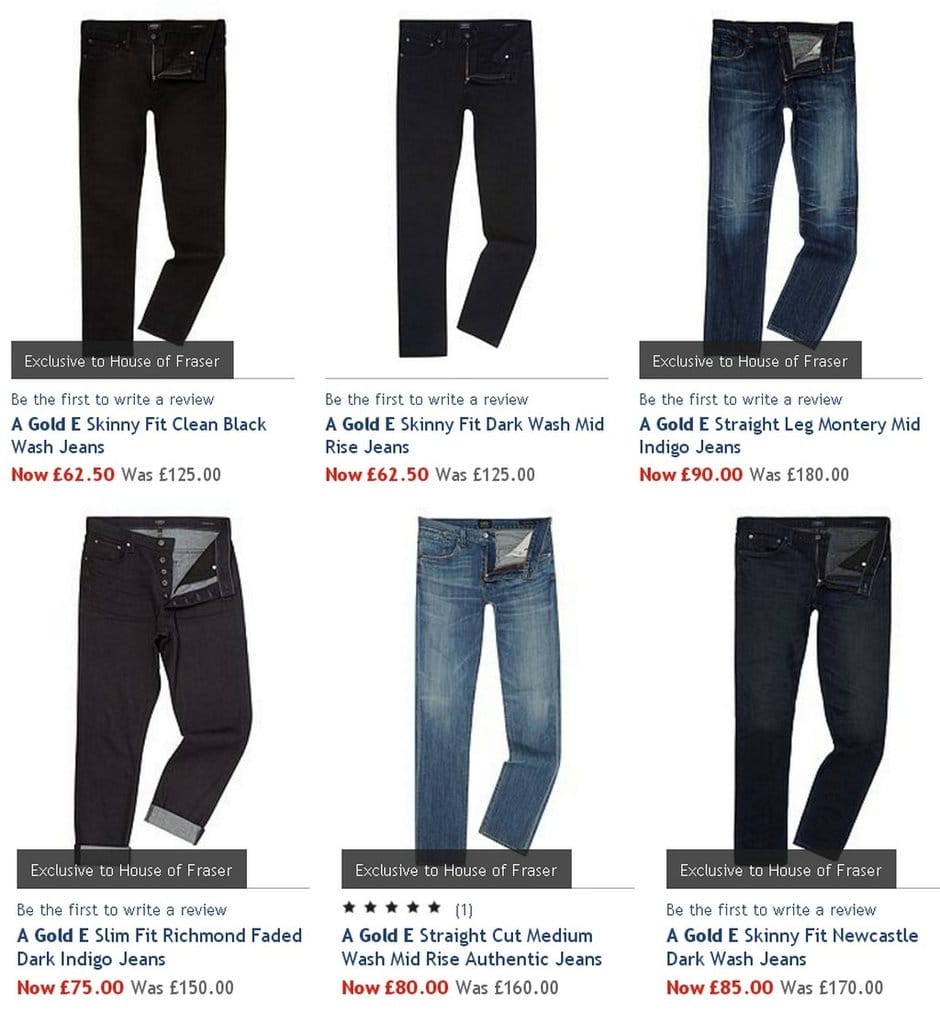